Taylor, Mich., Oct. 12, 2018– As Hurricane Michael prepared to make landfall as a Category 4 hurricane, Atlas Oil deployed dozens of emergency fueling assets from terminals around the country to ensure the local community had access to fuel supply and uphold its guarantee of 100% uptime for contracted customers in the region. 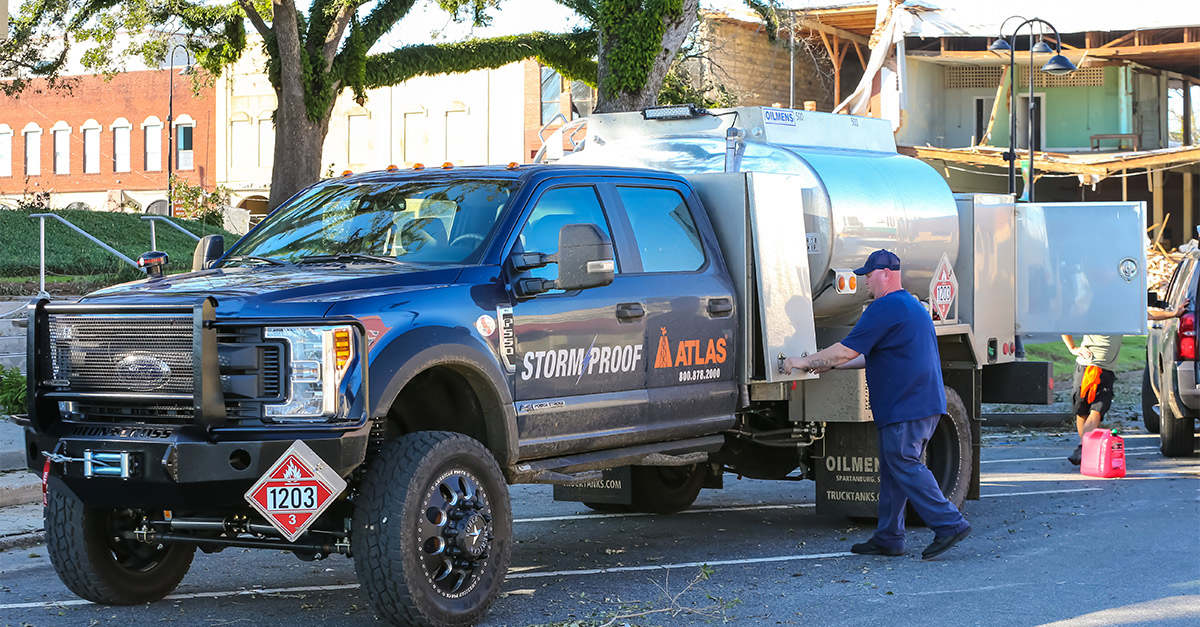 “Michael’s strength took a lot of people by surprise,” said Jeremy Whiddon, Atlas Vice President of Business Development. “Fortunately, our emergency fueling experts kept a close eye on its development, and our drivers are now strategically placed throughout the region, responding to mission critical facilities and our contracted fuel assurance customers.”

Hurricane Michael made landfall on Wednesday at Mexico Beach and Panama City along the Florida Panhandle. As Michael continues its path across the southern United States, a state of emergency has been declared in Florida, Georgia, Alabama and the Carolinas.

“As soon as our drivers hear about a hurricane forming, they begin to volunteer to head into the storm,” said Atlas CEO Sam Simon. “Our drivers are our frontline, and there is no better example of that than during hurricane season. Their dedication to helping the community is truly inspiring.”

The Atlas Emergency Fueling division responds to disasters of all sizes, including natural disasters like Hurricanes Harvey, Maria and Irma where they deployed over 80 trucks, helping to restore infrastructure in these regions for more than four months. Most recently, the team deployed 60 assets in support of Hurricane Florence relief, immediately prior to coordinating deployment for Hurricane Michael. 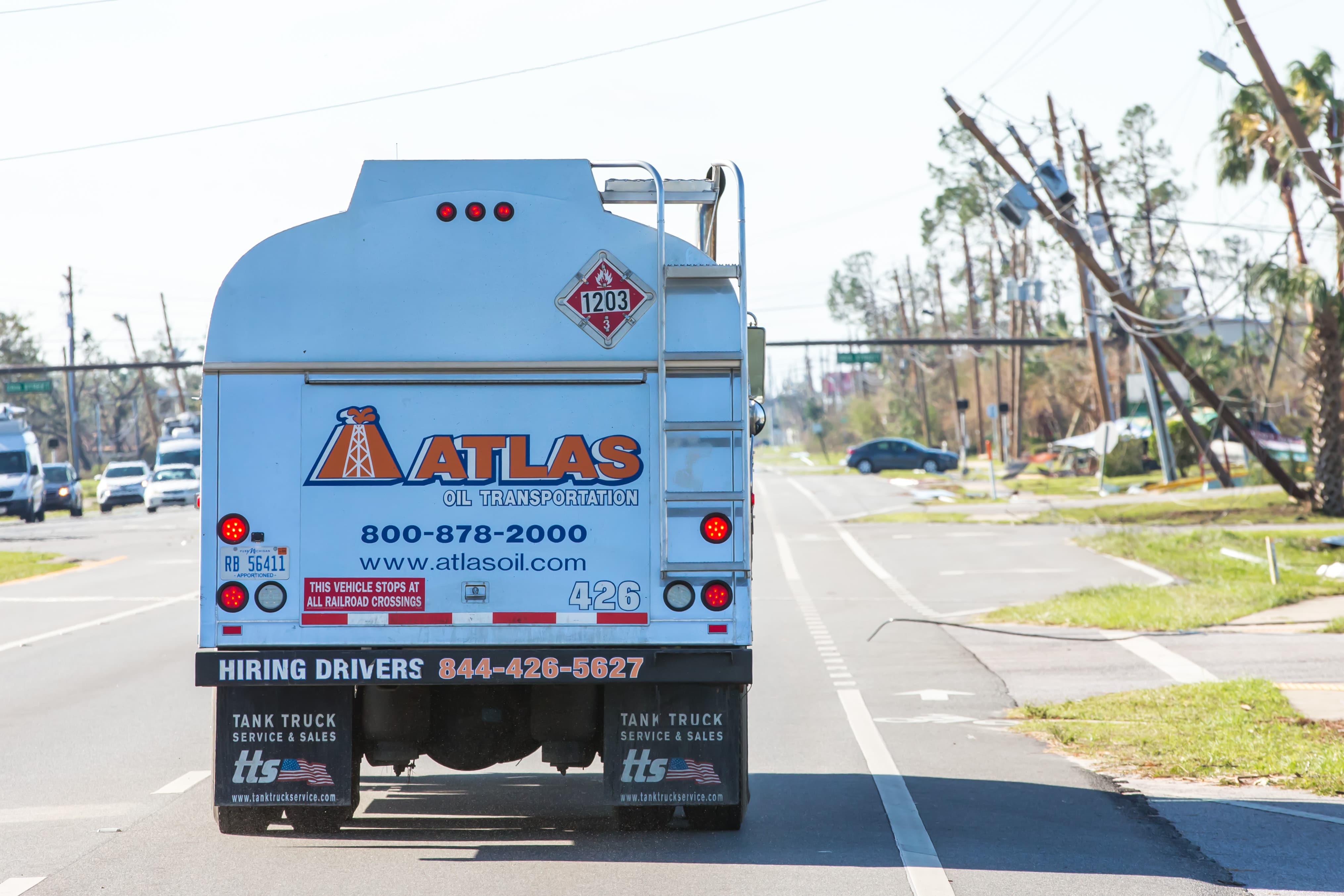 “Unfortunately, Hurricane Michael destroyed key infrastructure communities rely on, and though the storm has passed, the remediation process has just begun,” said Atlas President Bob Kenyon. “Our team knows emergency fueling better than anyone and our drivers look forward to getting the affected communities back on their feet.”

With over 30 years of fueling logistics experience and access to fuel supply nationwide, Atlas is among the most trusted emergency fuel suppliers in the country. The company frequently fills generators for hospitals, data centers, utilities, telecommunications companies and other mission critical facilities.