Taylor, Mich., Aug. 28, 2017 – Atlas Oil Company’s Emergency Fueling Response Team monitors all storms throughout the country.  As Hurricane Harvey developed in the Gulf of Mexico, the Atlas team assembled in the mission control room out of its headquarters in Taylor, MI and prepared for a potential deployment. 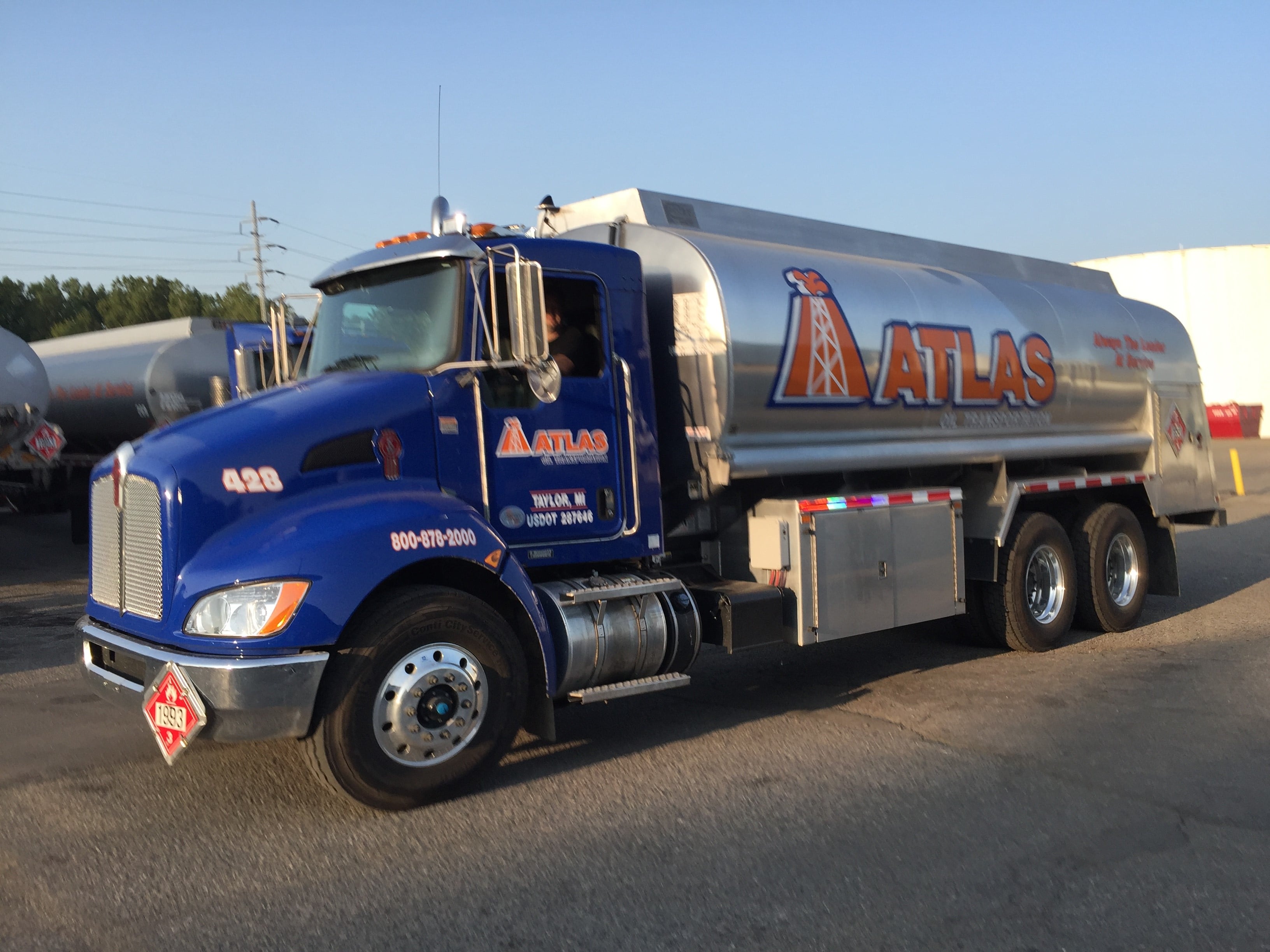 “Our first priority was to ensure the safety of our team members,” said Bob Kenyon, President and Chief Operating Officer at Atlas Oil.  “Our Houston and Victoria offices were in the direct path of the storm, and we have frac fueling teams throughout Texas supporting drilling operations in the region,” added Kenyon.

Harvey made landfall in Texas as a Category 4 hurricane by Friday night.  Atlas worked round-the-clock immediately deploying over a dozen trucks from across the country to safe base camps outside the affected areas as a wave one deployment.  Many of the fuel terminals shut down, but Atlas, a nationwide company, has access to millions of gallons of relief fuel in Texas and around the country.  As of Sunday, the trucks were staged in Texas until the flooding subsides, and its drivers can safely respond to the relief efforts and its contracted fuel assurance customers.

The slow-moving storm is dropping heavy rain fall causing disastrous flooding and widespread devastation throughout Southeast Texas.  As the storm weakens and first responders are able to survey the area over the next several days, Atlas is preparing to deploy as many trucks and drivers as necessary to support the needs of the region.

The Atlas Emergency Fueling division responds to disasters of all sizes, including natural disasters like Hurricane Sandy where they deployed over 75 trucks helping to restore infrastructure to regional blackouts and power outages throughout the country.

“Our experienced team is prepared to respond at a moment’s notice,” says Jayme Oyen, Director of Emergency Fuel Services at Atlas Oil.  “All of the various team members know exactly what to do and we have drivers on standby prepared to deploy when called upon.”

With over 30 years of fueling logistics experience, Atlas is among the most trusted emergency fuel suppliers in the country.  The company frequently fills generators for hospitals, data centers, utilities, telecommunications companies and other mission critical facilities.