As we continue to monitor COVID-19, the safety of our customers and team members is our top priority. Learn more about Contactless Delivery.

Kevin Cioccio, a member of the Atlas Oil team for 11 years now, has one of our favorite A Team success stories to share.  In 2008, as industries across the country were collapsing, Kevin knew he would have to make a career change. As a graphic designer, he had never driven a truck before.  After talking to his neighbor who had hauled fuel for years, he knew it was time to get his CDL.  Atlas Oil took a chance on Kevin, and he soon began as a tankwagon driver at our Home Office in Taylor, Michigan.

“I always joke that Atlas chose me,” said Kevin. “I didn’t have all the experience they wanted, but I was willing to give this job my all.  They took a chance on me. Years later, that’s still why I love this place.”

Atlas Oil believes in promoting from within, and Kevin’s time with Atlas is no exception.  Over the years, he gained experience as a transport driver and became the Atlas Oil SEAL, or Safe Educated Atlas Leader, involved with transport safety training. In 2017, he was promoted to a Driver Team Lead and now works with driver relations, implementing new technology, assisting with training sessions, and working to expand Atlas Oil operations in new and emerging markets—including our new Indiana terminal. 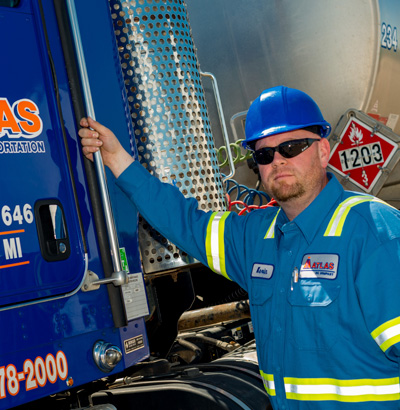 “Even after 11 years, I can say I’ve had long days, but never bad days,” said Kevin.  “I love this place. The benefits, the pay, the culture, the charity work are all reasons I stay and reasons I tell other drivers to join the team.”

Kevin says although experienced CDL drivers have come to expect competitive pay and some benefits from most growing companies like Atlas, Atlas Oil really does go above and beyond to make sure their team and their families are taken care of well.

“I really think the most surprising part of life at Atlas is how close the team is here,” he said.  “The drivers here are different. There’s a real comradery here that makes coming to work every day just that much easier.” 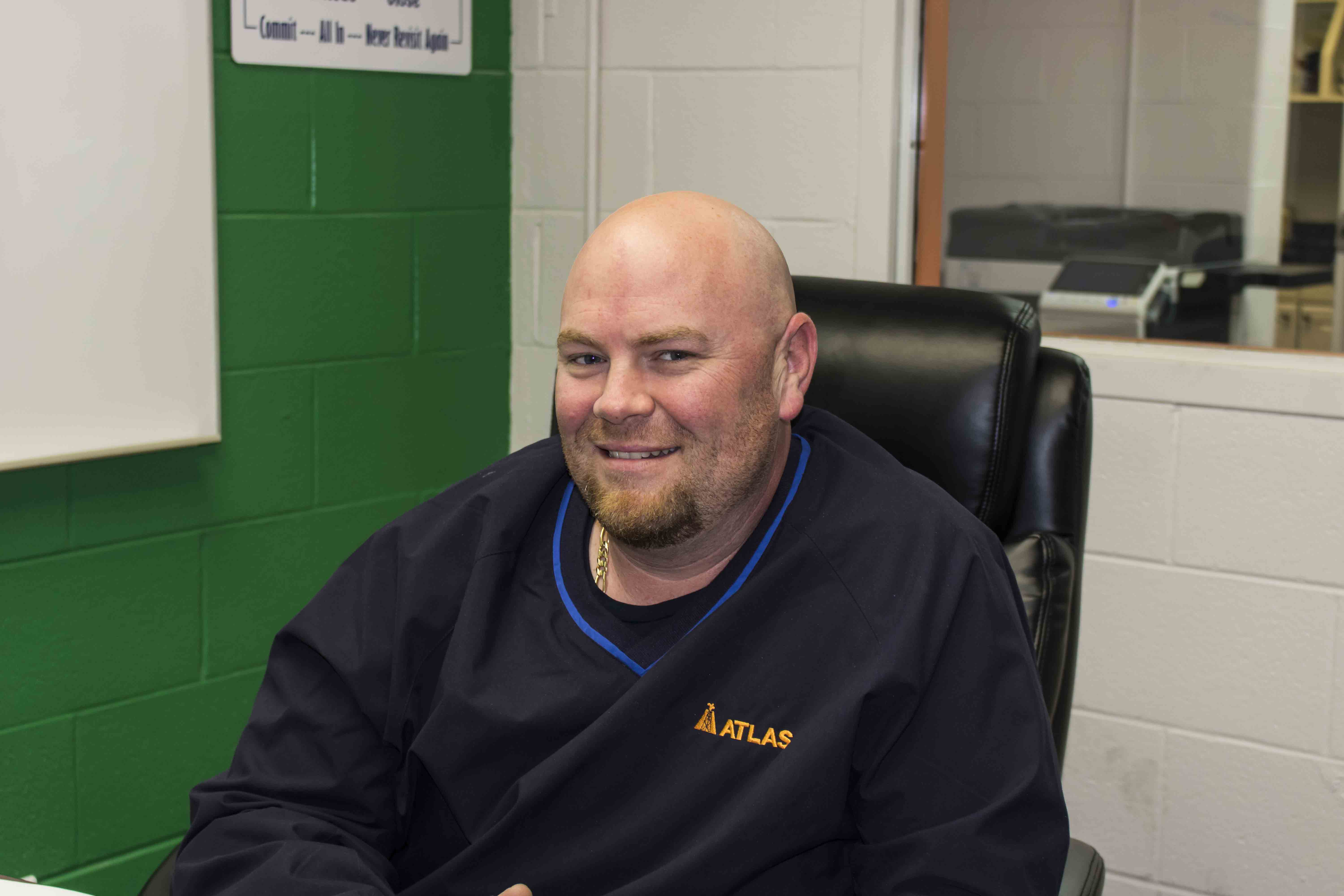 Atlas Oil is growing throughout the country.  Our recent expansions include North Dakota, Oklahoma, Texas and Indiana opening the door for the industry’s best drivers to join the Atlas Team.  With a phenomenal benefits package that includes medical, life, dental and vision, competitive pay and bonuses, and the opportunity to join emergency fueling deployments, becoming an Atlas driver is sure to provide you and your family with a lifetime of opportunity. So, whether you’re looking for an oilfield job, crude hauling opportunity close to home, or a CDL refined products tanker job that will get you home to your family every night, don’t miss your chance to become a part of something greater by driving with the A Team.  Career opportunities are available across the country. Call 1-844-4AO-JOBS today to speak with an A Team recruiter!